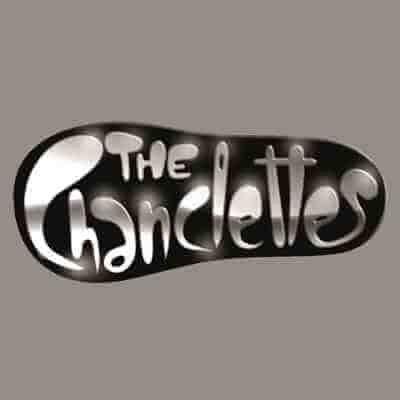 The Chanclettes is the creative comedy theatre company that came up with “túrmixplayback”, a mixture of songs, films, commercials and TV shows that the transmusas offer wearing wigs and high heels.

With more than 2000 performances and appearances in shows such as those of Julia Otero and Jordi González, the Chanclettes have been recognized with awards like Aplaudiment Sebastià Gasch, in 2000, and Aste Nagusia de Bilbao, in 2004.